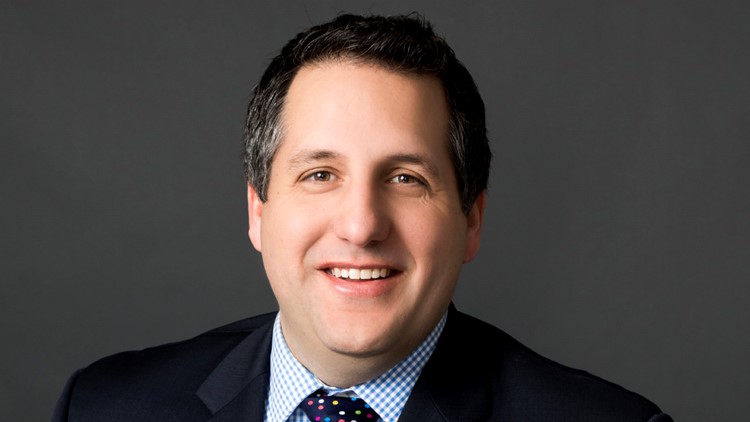 David Goins is a reporter at WFAA in Dallas, TX, specializing in general assignment reporting with an emphasis on federal courts, public education and transportation.

David is a Texas native and joined WFAA in February 2015.

Since arriving at Channel 8, David has reported extensively on the biker-gang shootout in Waco, the attack on Dallas Police headquarters and the sudden resignation of the superintendent of Dallas ISD.

Before coming to Dallas, David reported in Little Rock for a decade for FOX16 & KARK. In Arkansas, he covered the state legislature and helped launch the first statewide Sunday morning political interview program.

While in Little Rock, David won a regional Edward R. Murrow award for continuing coverage of the disappearance of a Pine Bluff teenager. He’s received multiple awards from the Missouri and Arkansas Associated Press and the Society of Professional Journalists.

David is a proud graduate of Texas State University in San Marcos, where he majored in history and broadcast journalism. He started his television news adventure working for ABC stations in Joplin and Springfield, Missouri.

David grew up in Houston and remains loyal to the Rockets and Astros, but has jumped on the Stars bandwagon too.

David, his wife and young son live in Dallas.